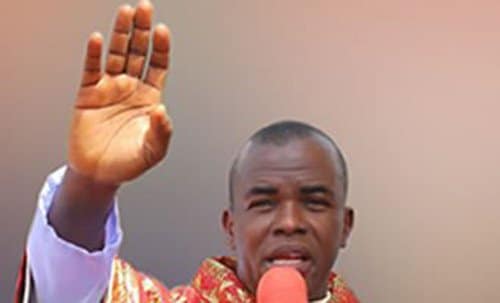 POPULAR Enugu Catholic Priest, Reverend Father Ejike Mbaka, has denied media reports that he berated President Muhammed Buhari on the state of the nation, saying the report attributed to him was not only sensational, but media hype.

Mbaka maintained that former President Goodluck Jonathan’s administration was responsible for the problems facing the country.

The cleric’s declaration entitled: “Father Mbaka’s Assertion ‘There is hunger in Nigeria’ not an attack on President Buhari,” came as a reaction to recent media reports where he was quoted to have bashed President Buhari over the level of suffering in the country.

In a statement he issued on Saturday through his spokesman, Maximus Ike Ugwuoke, Mbaka said he observed, with keen concern, the news trending in some sections of the media that he “attacked” President Muhammadu Buhari.

Mbaka said that he did not attack Buhari but told him the situation of things in the country and suggested ways out.

He stated: “the news headline is not only sensational but also a sensational media colouration and hype of the message of the cleric entitled ‘Bless and Be Blessed’ for whatever ends.”

While admitting that he lamented the level of hunger and suffering in the country, the priest said it was followed by another message where he explained that Buhari was not responsible for the situation but the previous administration.

He declared that the “Bless and Be Blessed” message that was misunderstood was followed by a message titled “Mega Change of Conditions.”

“For the purpose of clarity, granted that Fr Mbaka stated the obvious, that there is hunger in the land, he never attributed the cause of the hunger and economic hardship bedeviling the nation to President Buhari. Rather, he attributed it to the offshoot of the actions and inactions of the past administrations of this country.” 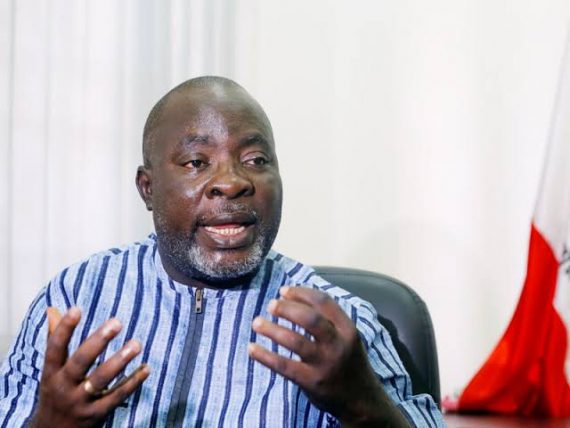 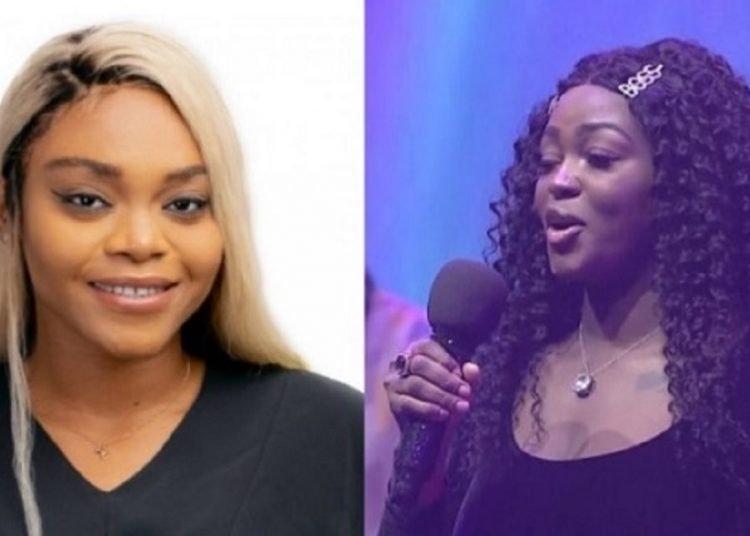 Many followers of the Big Brother Naija season five were on Sunday evening shocked to witness the sudden eviction of... 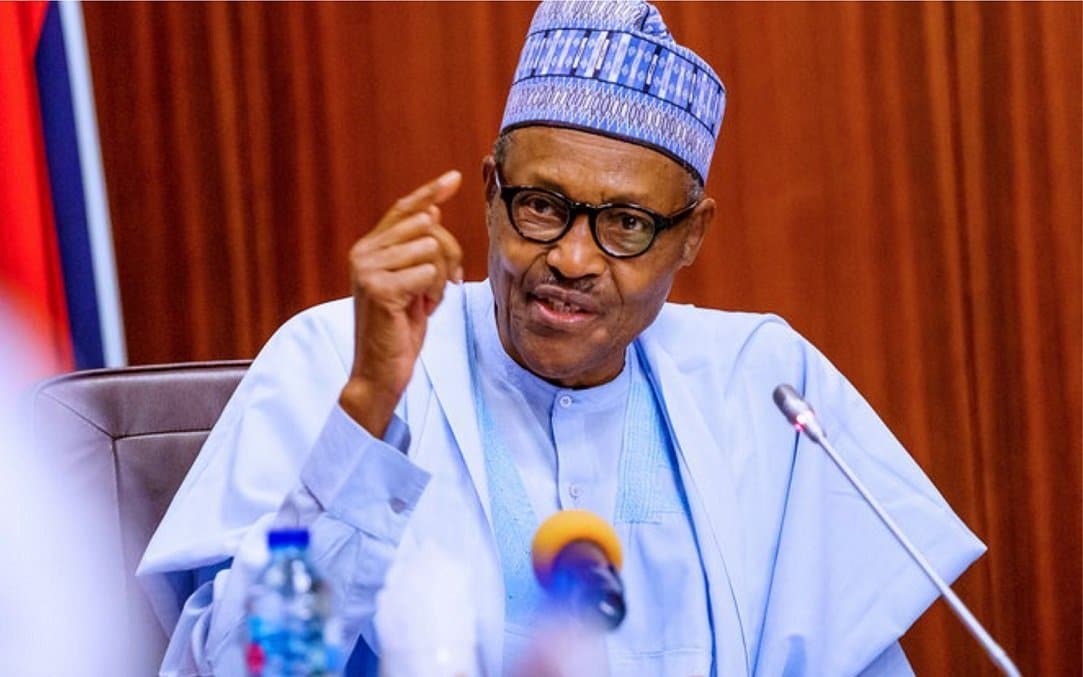