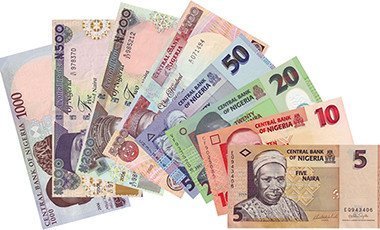 THE Central Bank of Nigeria (CBN), Wednesday, commenced sale of dollars to bureaux de changes (BDCs) prompting the naira to appreciate to N490 per dollar, from N497 earlier this week, in the parallel market.

President, Association of Bureaux De Change Operators of Nigeria (ABCON), Alhaji Aminu Gwadabe, who confirmed this development to Vanguard said that BDCs in the North West and North Central zones received dollars from the CBN.

Also confirming the development, Managing Director/Chief Executive, H.J Trust BDC, Mr. Harrison Owoh, said that the CBN approved the sale of $8000 to each BDC, and that BDCs in the South West zone were expecting to receive their dollars today.

Owoh stated: “The expectation of dollar sale has driven the rate down to N490 per dollar. The rate will further go down by the time we receive dollars in Lagos.”

He also confirmed that the dollars were sold to BDCs at N381 per dollar and that they were expected to sell to end users at N399 per dollar. CBN sells dollar proceeds of international money transfer to BDCs through Travelex Nigeria Limited. Initially, the apex bank sold $15,000 to each BDC but this was limited to BDCs in the South West zone. Later the dollar sales were extended to BDCs in other zones, and the volume was reduced to $8,000 per BDC.

However, the sale of dollars was suspended last month due to the Christmas and New Year holidays. This led to demand pressure in the parallel market, prompting sharp increase in the parallel market exchange rate to N497 per dollar last week. During the meeting the CBN Governor assured that the apex bank will resume sale of dollars to BDCs this week while urging that BDCs should ensure compliance to regulatory requirement.

In addition to this, ABCON introduced the Weekly BDC rates which commenced this week with exchange rate of N400 per dollar. 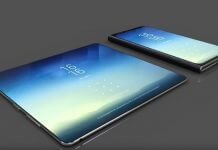