URUGUAY and Venezuela players were involved in a mass brawl at their South Korean hotel on the eve of the U20’s World Cup final, witnesses told AFP on Saturday.

The two sides had met on Thursday in the semi-finals with Venezuela beating Uruguay on penalties after a 1-1 draw.

But when the players crossed paths at the Suwon Ramada Hotel on Saturday, insults were exchanged before the dispute swiftly descended into a free-for-all.

Some twenty Korean police officers rushed to the scene to break up the brawl around 9pm and remained for three hours to make sure order was maintained, with four officers also staying at the hotel overnight.

“We regret that this happened. FIFA has always been in favour of fair play on or off the pitch,” a FIFA spokesman said, confirming the incident.

Venezuela will play England, who are hoping to end a 51-year wait since any of their sides won a World Cup, in Sunday’s final (10:00 GMT). 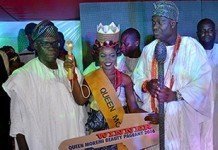 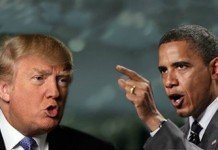