PRESIDENT Donald Trump has described the gunman who killed 59 people and injured 527 in Las Vegas on Sunday as “a sick man, a demented man”.

Speaking at the White House, he said he would look at gun laws “as times goes by” but he did not elaborate.

Police are still trying to find out why Stephen Paddock, 64, opened fire on an open-air concert from the 32nd floor of the nearby Mandalay Bay Hotel.

Police found 23 guns in his room and firearms and explosives at his home.

Paddock had no criminal record and was not known to police.

Speaking to reporters as he was about to board the presidential helicopter, Mr Trump said Paddock was “a sick man, a demented man. Lot of problems, I guess, and we’re looking into him very, very seriously”.

On the issue of gun control, the president said: “We’ll be talking about gun laws as time goes by.”

Mr Trump, whose position on gun control has changed over the years, gave no further detail. 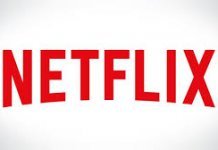 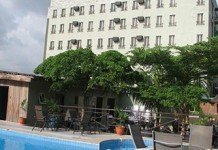