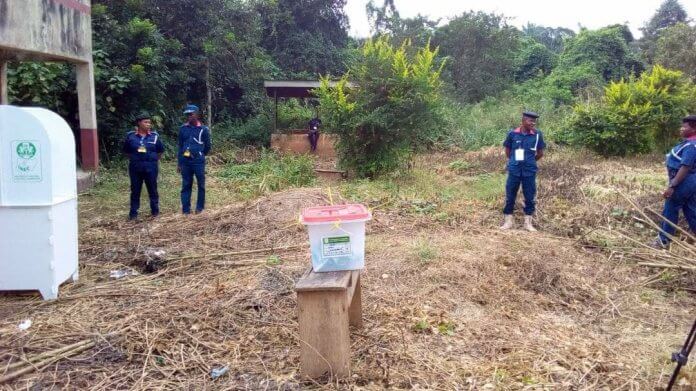 THE today’s runoff election in Osun State is laced with many interesting dramas. Some of them are:

At Alekuwodo polling, voters refused to quit the queue in spite of a heavy downpour.

Some alleged hoodlums attacked voters and prevented them from voting in ‘Adeleke’s strongholds’.

Men of the Nigeria Police arrest some thugs allegedly working for the  All Progressive Congress (APC) with charms, Indian hemp.

A chieftain of the Social Democratic Party (SDP), Chief Olu Falae disclosed they the party is not part of the party’s gubernatorial candidate, Senator Iyiola Omisore’s deal with the rolling All Progressive Congress (APC) on the ongoing rerun election in the state.

Accredited journalists who were earlier stopped by men of the Nigeria Police to cover events at polling unis have been allowed.

Voters run for safety as gunshot are fired in Osogbo.

Two people have been caught in polling unit 17, Ward 5 in Osogbo, trying to vote with a wrong PVC.

Buhari Has Taken Nigeria Back To Abacha Era – Obasanjo 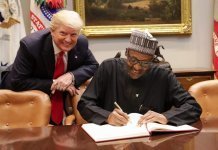 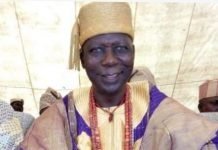 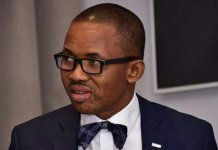