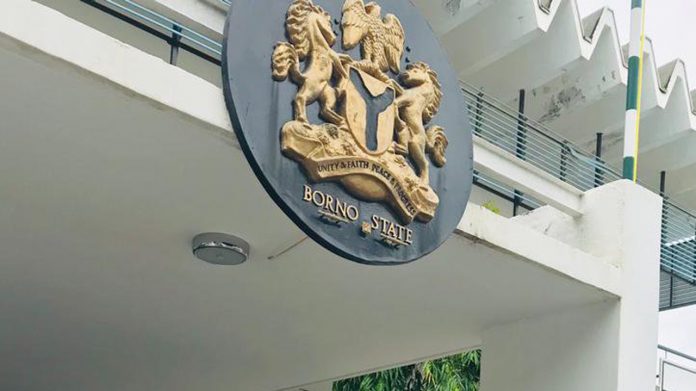 No fewer than 132 repentant Boko Haram sect members were on Sunday reintegrated into their communities by the Borno State Government.

Hajiya Zuwaira Gambo, Commissioner for Women Affairs and Social Development, disclosed this at a handing over ceremony of some rehabilitated Boko Haram members in Maiduguri.

Gambo said that the youths were released to their families and local government officials after completing 12 months of skills acquisition and rehabilitation training at the Bulumkutu Rehabilitation Transit Center.

She said that the training exercise was designed to equip the beneficiaries with relevant skills that would enable them to generate income, be self-reliant and add value in their society.

She explained that sewing machines, barbing kits, shoemaking kits, and money were given to the beneficiaries as a resettlement package.

Bashir Ahmed, one of the beneficiaries, thanked the state government for the empowerment programme, describing it as a life changer.

“We are grateful to the Borno state government and other organisations like International Organisation for Migration and other humanitarian agencies.

”We remain grateful for the reintegration and rehabilitation programme aimed at supporting ex-insurgents to become meaningful citizens,” he said.