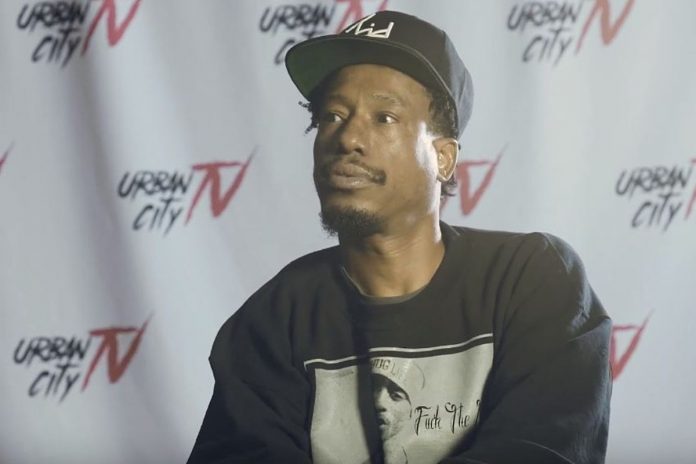 One of Snoop Dog’s close friends, Rapper Bad Azz, has died on Monday, in jail at the age of 43.

According to TMZ, he passed away Monday while being held in custody at a detention center in Riverside, CA on a domestic violence charge.

It’s not certain how he may have died, but he was picked up Friday and had an upcoming court date on Tuesday. His bail was set at $10,000.

One of his most famous tracks was “Wrong Idea,” which featured SD. He had well over 70 features credited to his name over the years, dating back to the mid-90s.

The dead rapper was born in Hawaiian Gardens, California, United States and began his career rapping at house parties and joined the LBC Crew.

In 2001, he followed up with Personal Business whose single “Wrong Idea” (featuring Snoop Dogg, Kokane, and Lil’ ½ Dead) reached No.75 on the Hot R&B/Hip-Hop Songs chart.

In March 2013, Bad Azz got into a fight with Snoop Dogg’s cousin Ray J; Bad Azz said it was revenge for getting jumped by Suge Knight and his entourage a decade earlier.

Neymar: Why He Wants Barcelona Exit 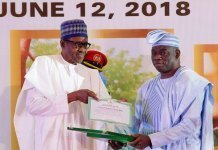 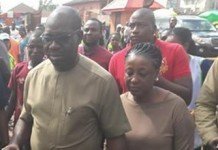