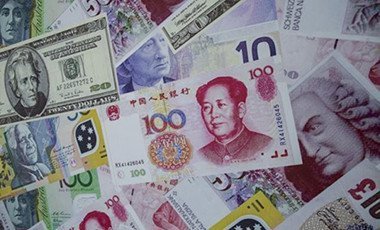 THE yen skidded by over 1 percent to hit a 2 1/2-week low against the dollar on Friday, after a report said the Bank of Japan was considering helping banks by applying negative rates to its lending program for financial institutions.

The BOJ may consider the new step if policymakers decide to lower further the negative 0.1 percent interest rate applied to some bank reserves parked with the central bank, Bloomberg reported on its website.

The yen, often used as a safe haven at times of market turbulence, has gained around 10 percent against the dollar JPY= since the end of January, even though the BOJ added negative interest rates to its stimulus program in February.

But it weakened 1.2 percent on Friday to 110.76 per dollar after the report, leaving it headed for its worst week in 12, with an almost 2 percent fall.

10 Nigerians Who Should Not Succeed Buhari 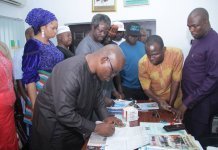