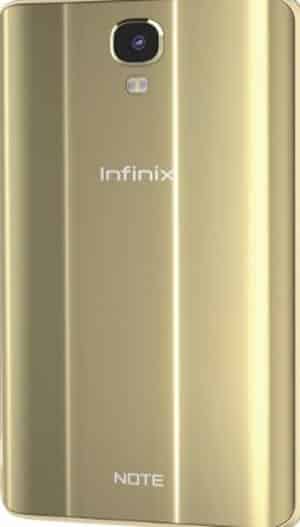 DESIGNED for the youths to go beyond, Infinix Note 4 series, just released in the Nigerian market is gaining market attention as a result of key innovative features, especially, the fast charger, Xpen, among others.

While retaining its DNA of stylish design, big screen, big battery and super-fast charge, the product, a 4th generation of the Infinix Note Series, with the first of its kind Stylus pen ‘Xpen’ is crafted with state-of-art technology.

At the launch in Lagos recently, the Regional Manager of smart phone maker, Infinix Africa, Bruno Li had told audience that Inifinix had introduced a new era for their Note series.

True to his statement, the new product has a beautiful design with innovation of super-fast charge as the device has the theme ‘5 minutes charge 250 minutes talk time’ and a battery life of 4500MAH, which charges five times faster and is equipped with Xcharge 4.0. Infinix Note 4 comes in 2 versions the ‘Note 4 & Note 4 Pro’, which are both budget friendly and runs on 7.0 Android.

The launch, which received a massive reception, also led to the smartphone becoming Nigeria’s most searched Android smartphone on Google the first time a mid-range smartphone has taken the search lead.

Coming in three colours, champagne Gold, Ice Blue and Milan Black, customers, according to the tech giant, customers could pre-order the new Infinix Note 4 at all partner stores in Nigeria and get free Dual-Noise cancelling earphones or 3D speakers when they pre order before the 7th of July when it will be available in the market.

ALSO READ:  5 Ways To Protect Your Mobile Phone From Damage

Want To Get Rid Of Back Pain? Ditch Your Flat Shoes...