ANAMBRA State Governor, Chief Willie Obiano, has appointed the former Director-General of the Nigerian Tourism Development Corporation (NTDC), Mrs. Sally Mbanefo, as the Commissioner for Local Artwork, Tourism and Diaspora of the state.

The appointment of the former NTDC boss and aficionada of domestic tourism to sail the ship of the Culture and Tourism industries in Anambra State cannot be unconnected to her giant strides and enviable achievement as NTDC DG.

According to a source, the apostle of domestic tourism would collect her certificate for the office on Friday.

Recall that the Anambra State House of Assembly acknowledged receipt of the list of commissioner nominees sent by Governor Obiano on Tuesday on the floor of the house, while promising to expedite action on the list, saying that it would be attended to on Thursday to enable the governor begin work fully for his second term. 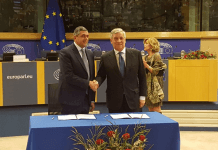 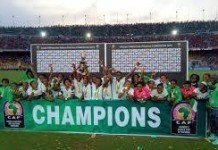