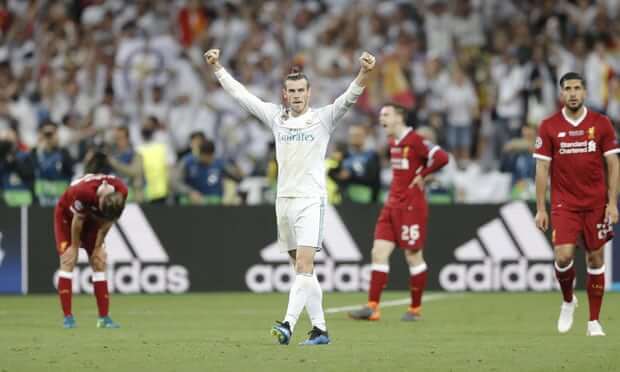 Karim Benzema opened the scoring in almost comical fashion as Loris Karius rolled the ball to him in the second-half, with the Frenchman poking the ball into the empty net.

Sadio Mane levelled the score only for Gareth Bale to score a stunning overhead kick, to restore Real’s lead. The Welshman then made sure of the win when his long-range strike was fumbled into the net by Karius.

But the game will of course be remembered for an injury to Mohamed Salah which could rule him out of the 2018 World Cup in Russia. Here are five things we learned. 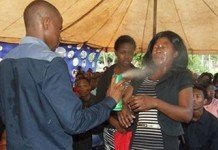 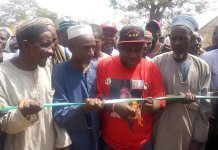 Why Abacha Wanted Me Dead —Obasanjo