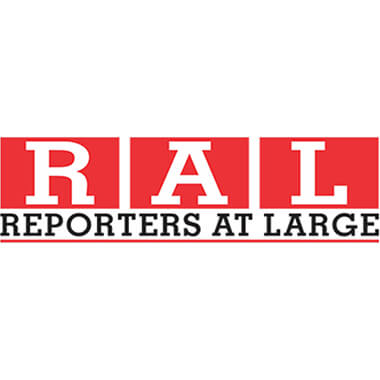 THE Alliance For New Nigeria (ANN) has condemned, in strong terms, the incessant harassment of journalists and media houses by the government agencies under the present administration in the country .

The party, in a statement by its Publicity Secretary, Akinloye Oyeniyi, said: “The arrest of Samuel Ogundipe of Premium Times by the Nigeria Police is unwarranted and unacceptable in any democracy.”

The statement further emphasised the Code of Ethics for Nigerian journalists code-named Ilorin Declaration 1998, Code 4 Sub (i) which covers all journalists.

According to the Code of Ethics: “A journalist should observe the universally accepted principle of confidentiality and should not disclose the source of information obtained in confidence.”

The party, therefore, called for the immediate and unconditional release of the reporter languishing in the Police cell.