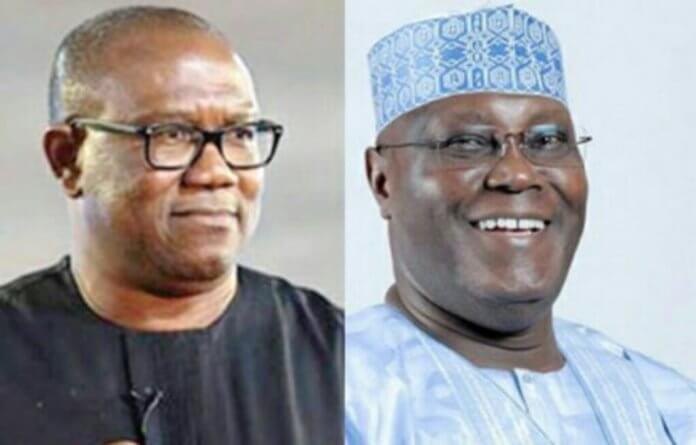 THOUSAND of People’s Democratic Party (PDP) supporters on Monday besieged Sokoto and its environs in colourful attires and motorcades for the launching of the North-West zonal campaign of the Presidential Candidate of the party, Atiku Abubakar.

The News Agency of Nigeria (NAN) reports that Abubakar was earlier scheduled to arrive Sokoto for the rally at noon, but arrived the city at 2 p.m. and proceeded to the Kangiwa square along with other Stalwarts of the party.

Those who came in company of the candidate are officials of the party from the seven states in the North-West comprising Sokoto, Zamfara, Kebbi, Jigawa, Katsina, Kano and Kaduna.

Among the dignitaries present are: former Deputy Governor of Sokoto State, Alhaji Muntari Shagari, Chairmen of PDP in the seven states in the zone as well as members of State Houses of Assembly elected on the platform of the PDP and all leaders of the party in the zone.

Abubakar is expected to inaugurate his zonal campaign office in Sokoto during the event.

Economic Challenges Can Be Overcome Within Shortest Possible Time, If… Saraki