THE Supreme Court on Friday upheld the election of Dr Kayode Fayemi as Ekiti State governor.

A five-member panel of the apex court, in a unanimous judgment, dismissed the appeal brought before it by the Peoples Democratic Party (PDP) and its candidate in the last governorship election in Ekiti, Kolapo Olusola Eleka.

In the lead judgment delivered by Justice John Okoro, the court held that the appeal was unmeritorious and upheld an earlier judgment of the Court of Appeal, Abuja Division which affirmed the decision of the state governorship election petition tribunal, which held that Fayemi was validly elected as governor of the state. 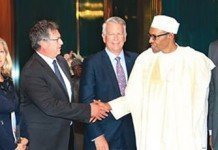 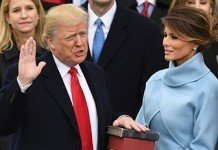