… No Cause For Alarm At All, Melaye Responds

In a judgement delivered on Friday, the tribunal led by A.O. Chijiok ordered a fresh election in the district.

Smart Adeyemi, candidate of the All Progressives Congress (APC) in the February 26 election, had approached the tribunal and challenged Melaye’s victory on the grounds that there were cases of irregularities including over-voting and non-compliance with the electoral act.

“We’ve decided to fight the results of the elections in the tribunal court because constitutional injustices must not be allowed to stand,” Adeyemi who was the Kogi west senator between 2007 and 2015 said in an April 17 tweet.

Melaye has reacted to the ruling saying there would have been a fresh election in the axis since he was assured of winning the gubernatorial election scheduled to hold later in the year.

“On Tribunal judgement. No cause 4 alarm at all. Even if it went my way they will still go to the Appeal Court. Our mandate can not be taken. We will get judgment at the Appeal Court. There will be a fresh election in Kogi West bc I will be Governor. For my Senate mandate no shaking,” Melaye tweeted in reaction to the judgement. 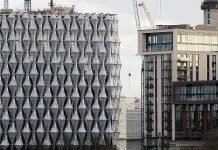 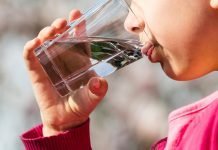