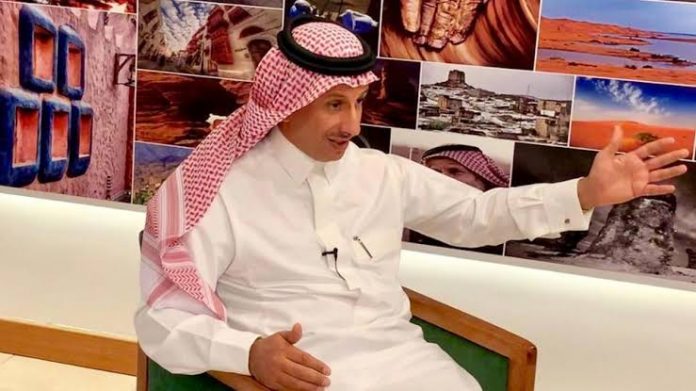 Saudi Arabia has thrown open its doors to foreign tourists, announcing that it would launch a new visa programme for 49 countries and also relax its strict dressing code in a bid to draw foreign companies to invest in the country’s tourism sector.

Tourism chief Ahmed al-Khateeb told Reuters in an interview in the run-up to the official announcement that abayas will not be mandatory for women tourists but modest dress is, including at public beaches, according to Reuters report.

The country announced the new visa programme and appealed to foreign companies to invest in a sector it hopes will contribute 10 per cent of gross domestic product (GDP) by 2030.

Visas will be available online for about $80, with no restrictions for unaccompanied women as in the past. Access to the Muslim holy cities of Mecca and Medina is restricted.

More details, including which countries are eligible, were expected later on Friday. Khateeb said China, Japan, Europe and the United States were among the top outbound targets.

Reuters report, until now, foreigners travelling to Saudi Arabia have been largely restricted to resident workers and their dependents, business travellers, and Muslim pilgrims who are given special visas to visit Mecca and Medina.

The country has in recent years relaxed strict social codes, such as segregating men and women in public places and dress requirements for women.

No Guidelines For Post-COVID-19 Air Travellers Yet – FAAN