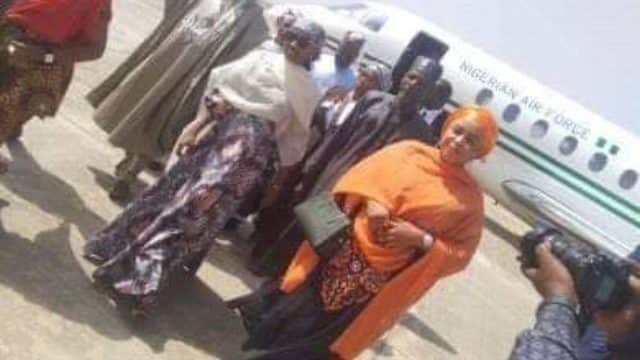 The Presidency has declared that there was nothing wrong in President Muhammadu Buhari’s last daughter, Hanan, flying the presidential jet, having been given the all-clear by the National Security Adviser (NSA), Major General Babagana Mongonu (rtd).

Miss Buhari’s visit to Bauchi on the Presidential jet had triggered a Twitter storm, with most Nigerians condemning the use of the Nigerian Air Force craft for “personal use” and questioning Buhari’s integrity.

The Peoples Democratic Party (PDP) has said that President Muhammadu Buhari directly abused his office and exhibited the worst form of corruption by detailing the officially restricted presidential jet to chauffeur his daughter, for a private photography event.

The party described the action as “provocative, condemnable, completely improper and an unpardonable slap on the sensibilities of millions of Nigerians, particularly, the youths, who look up to Mr. President for integrity, uprightness and respect for rules.

But, the Presidency defended the development via the Presidential spokesman, Garba Shehu.

Shehu, a Senior Special Assistant on Media and Publicity, told The Guardian that the President’s daughter, a member of the First Family, belonged to the group of special Nigerians entitled to fly the jet.

He said: “It’s true that a member of the First Family was flown to Bauchi, Thursday, on a mission duly authorised. There is nothing wrong there. It wasn’t an impromptu or improper trip, as it followed normal procedure…

Buhari’s last daughter, Hanan Muhammadu Buhari upon arrival at the Sir Abubakar Tafawa Balewa International Airport, was picked up in a convoy of about 15 vehicles heading to the Government House.

Bauchi Emirate, in a colourful display, had reeled out its cultural architecture for the President’s daughter’s photography project.

The Head of research in the Palace of Dr. Rilwanu Adamu Suleiman, Alhaji Ado Dan Rimi (Wakilin Tarihi) said Hanan was in the state for a personal visit.

Ado, who conducted and organised the emergency cultural display, said Hanan was in the Palace for her photography project after her graduation from a London university.

In 2019, the President’s daughter was said to have graduated with a first-class in photography from Ravensbourne University, London and was said to be writing her project on Northern culture.

He said: “She is undertaking her project while focusing on our cultural Durbar. She requested for three horses, but we prepared 12 well-decorated horses for her. I was part of those that conducted her round in horse racing and dancing, while she was taking pictures of the event organised within the Palace.

“Though the Durbar is an occasional event done a day after Sallah every year, the Emir can order for its display for a very important person, and you know President Buhari’s daughter is also an important person.”

Hanan was said to have selected three northern states of Bauchi, Kano and Katsina as her scope of study. She left shortly after her assignment.

5 Tips For Every Nigerian Couple’s First Trip Together 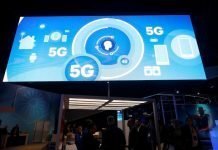