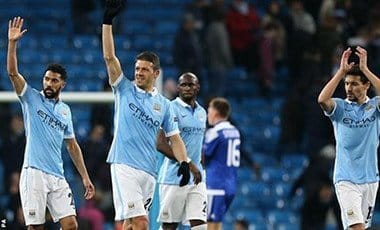 City, the sole English club remaining in the competition, avoided incoming manager Pep Guardiola’s Bayern Munich and holders Barcelona, who have knocked them out in the past two seasons.

What Covid-19 Taught Me – Lampard

UEFA Postpones Euro 2020 For A Year