UNITED States presidential candidate Hillary Clinton said in a speech to a pro-Israel lobby group in Washington on Monday Iran still posed a threat to Israel and needed to be closely watched.

Speaking to the annual policy conference of the American Israel Public Affairs Committee, Clinton, the Democratic front-runner, also criticized her Republican rival Donald Trump for having a “neutral” stance on Israel.

She said U.S. leaders needed to show loyalty to its Mideast ally and “anyone who doesn’t understand that has no business being our president.” 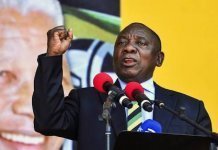 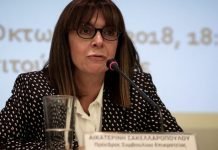 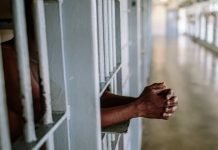 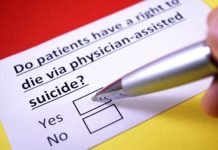 Senate Orders Osinbajo To Withdraw Statement On Power Of Confirmation 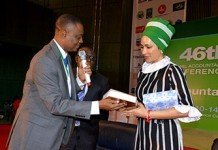 Now Is Time To Diversify Into Tourism-Based Economy —Sally Mbanefo