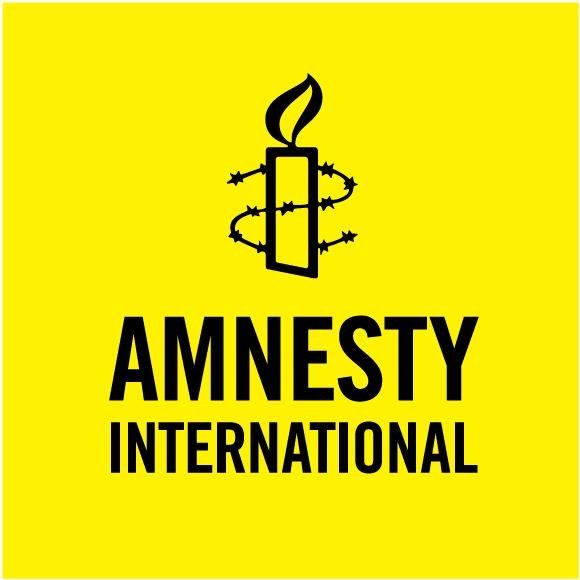 THE Nigerian Government is capable of solving its problems and cater for her citizens as already portrayed by the government of President Muhammuadu Buhari.

A civil society organisation, ‎Centre for Social Justice, Equity and Transparency (CESJET) told the United Nations on Sunday during a protest march to the United Nations office in Abuja against what it described as campaign of calumny by Amnesty International.

‎The thousands of protesters, led by Comrade Ikpa Isaac, the Executive Secretary of CESJET, said they were aware of several efforts by Amnesty International to rubbish and undermine the ongoing struggle to maintain the nation’s unity.
‎
CESJET said in as much as the west may have been of immense assistance in the ongoing battle against insurgency, it will also be instructive that they counsel any and all interested parties to avoid manipulations by enemies of this successful battle‎.

Comrade Isaac said, “‎We have watched for long a group of buccaneers try to usurp our hard earned independence through back hand tactics of arm twisting and blackmail using the international media.

“These debauchers have employed the use of various groups, including famed non-governmental organisations, in their quest to control the state, orchestrating sinister plots which in no doubt circumvent the integrity, sovereignty and authority of our constituted government.

“‎Nigerian Government is capable to solve its problems and cater for her citizens as already portrayed by the government of President Muhammuadu Buhari.

“We approve of steps taken by the Federal Government to secure its people‎. Nigeria is an independent nation and its soevereignty is and should not be an issue of negotiation.‎

The laws of our land remain supreme and no other entity, nation or self-styled human rights group including Amnesty International can dictate for our leaders‎.

“The Nigerian people will no longer sit back and watch while its nation and leadership is debauched by vultures and buccaneers whose sole aim is to administer the nation through remote control and return us to the colonial era”.

The team from the UN house received the letter from the leaders of the group.