THE Senate, on Tuesday, mandated its Committee on Ethics, Privileges and Public Petitions to investigate allegation that the Nigerian Customs Service (NCS) seized 13 vehicles from the residence of a serving senator.

The decision to investigate the development was sequel to a point of order raised by Senator Jibril Barau, in whose house the vehicles were said to have been seized.

Senator Barau had raised Order 43 of the Senate Standing Orders 2015, as amended, to clear himself of culpability in the seized cars.

He told the Senate that media reports had alleged that 13 Hilux vehicles were in his house, adding that his privilege had been breached.

Barau, who denied that his house was searched or that the vehicles were found there, asked the Senate to probe the allegation.

The issue came 24 hours after the investigation of the N62.5 million Range Rover Sport Utility Vehicle (SUV) also seized by the Customs.

Barau said like every Nigerian, he woke up to see the story of alleged seizure of the vehicles in a particular newspaper, to which his name was directly linked.

“Yesterday night (Monday night), at around 11.00 p.m., I saw a text message on my phone and the text message was from a reporter of Daily Trust. The text message showed that I needed to call him at that time, that there was an urgent matter. I did not hesitate to call him, I called him three times but he refused to pick my call. I went further to call a reporter of Daily Trust at the National Assembly here, he also did not pick my call. I went to bed when I tried to get to them and I couldn’t.

“When I woke up this morning (Tuesday), I saw a headline of the Daily Trust that 13 Hilux vehicles smuggled into the country and for which Customs duties had not been paid were found in my residence. This never happened.

“This is a bad taste for our democracy. It’s something that I really cannot imagine happening in this time of our democracy,” he said.

Barau, who displayed a copy of the newspaper, lamented that it did not carry out the necessary checks, while it also ran the story without giving him a chance to respond to the allegations.

A zonal commander of the NCS in Kano, Mr Bala Dole, had, on Monday, claimed that the seized vehicles, 12 Toyota Hilux, and one Toyota Land Cruiser, were smuggled into the country without the payment of the required customs duties.

Dole, however, declined to name the affected senator. 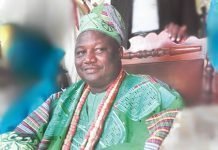 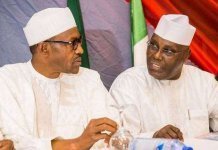 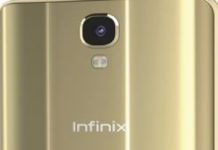