THE Federal Government under the leadership of the Acting President Yemi Osinbajo has approved 19 persons to be appointed judges of the National Industrial Court (NIC).

This is contained in a statement released by the court on Tuesday and signed by Mr. Olurotimi Daudu for the Chief Registrar.

The appointees would be sworn-in on Friday (July 14) by the Chief Justice of Nigeria, Justice Walter Onnoghen. The ceremony will hold at the Cerominal Court of the Supreme Court of Nigeria.

US Authority Probes Toshiba US Units 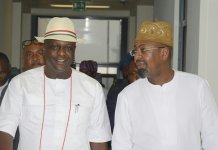 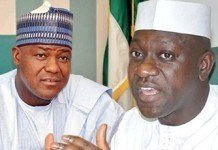