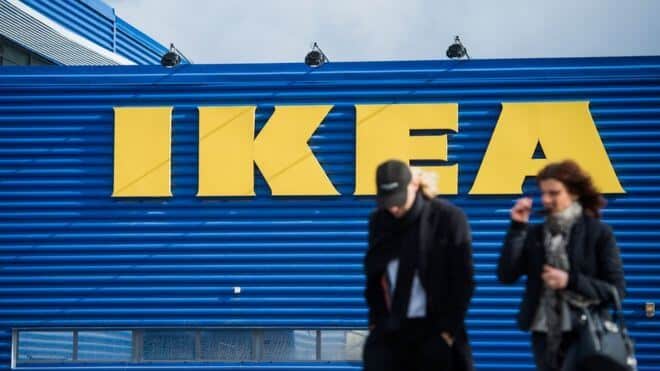 THE European Commission is to open an in-depth investigation into Ikea’s corporate tax structure.

The Commission said Dutch-based Inter Ikea, one of the Swedish giant’s two divisions, may have been given unfair tax advantages by the Netherlands.

European Competition Commissioner Margrethe Vestager said all firms “big or small, multinational or not, should pay their fair share of tax”.

The EU will look at whether Ikea’s tax affairs breach EU rules on state aid.

Under EU law, member states cannot give selective tax benefits to multinational groups that are not available to other firms.

“The Commission has concerns that two [Dutch] tax rulings may have given Inter Ikea Systems an unfair advantage compared to other companies,” it said.

The move is the latest crackdown by the EU competition authority on tax deals between EU countries and multi-nationals.