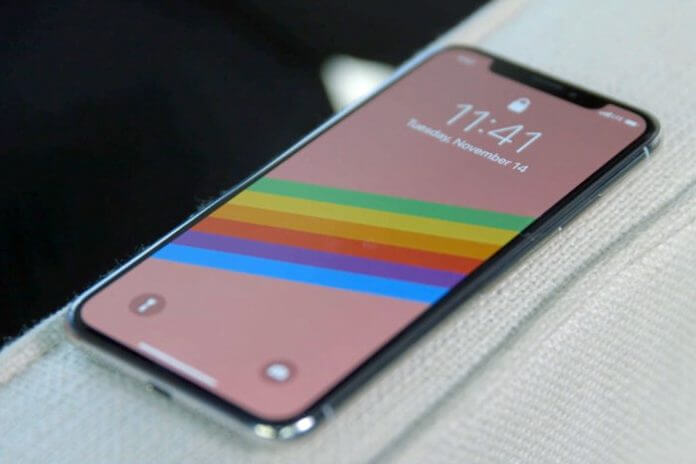 APPLE Inc has notified suppliers that it will halve its iPhone X production target for the first quarter to around 20 million units, Nikkei reported on Monday without citing a source.

The cut was prompted by slower-than-expected sales in the holiday shopping season in Europe, the United States and China, Nikkei reported.

The report added that Apple is expected to maintain a total production target of 30 million units for lower priced models such as the iPhone 8, iPhone 8 Plus and iPhone 7.

Apple Japan replied to Nikkei’s request for comment by stating that it would confirm the details with headquarters.