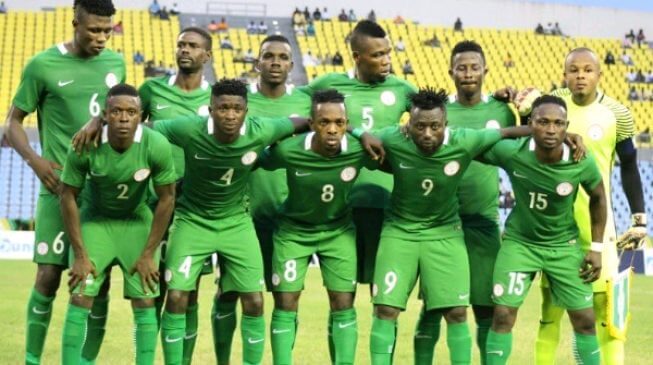 The hosts defeated Nigeria in the final played on Sunday in Casabalanca, to win the competition for the first time.

Zakaria Hadraf opened scoring for the North Africans in the 45th minute, before the home-based Super Eagles were reduced to 10 men, after Peter Eneji picked up a second booking.

Walid El Karti solidified the edge of Morocco over the Super Eagles with the second goal in the 61st minute.

Two minutes later, Hadraf grabbed his second of the night, while Ayoub Kaabi added the fourth.

Osinbajo, Ministers, Others Meet Over Judgement To Seize Nigeria’s $9.6bn