“He is very much alive to their shame.”

Recall thay Yusuf Buhari was involved in an accident on December 26 in Abuja when he, along with a friend, was racing in the Nigerian capital and he veered off the road in the process.

According to the Presidency, Yusuf broke a limb and had an injury to the head. He later underwent surgery at Cedarcrest Hospital in Abuja.

While there were rumours that he was flown abroad for further treatment, sources at the Presidency insisted the surgery done in Nigeria was enough. 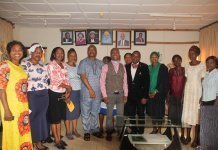 Art And Culture Will Put Ekiti State On World Map –... 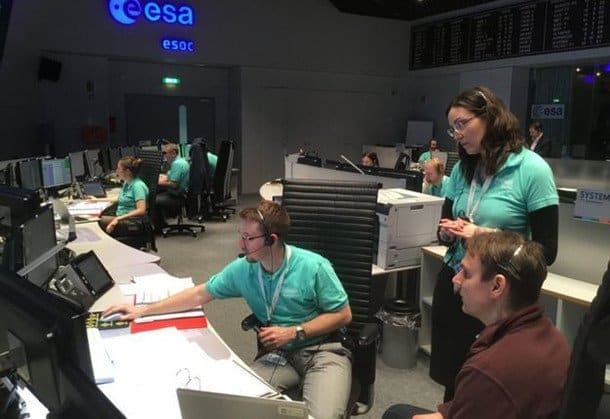