He cited the ongoing primaries of the two major political parties in the National Assembly as the reason.

He said: “This is to inform all distinguished senators and honourable members that resumption of plenary session earlier scheduled for Tuesday, September 25 has been postponed to Tuesday, October 9 due to the activities of the primaries of the political parties.

“All distinguished senators and honourable members are expected to resume a plenary session by 10 are on October 9 please.” 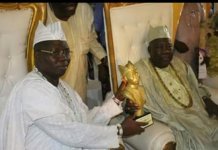 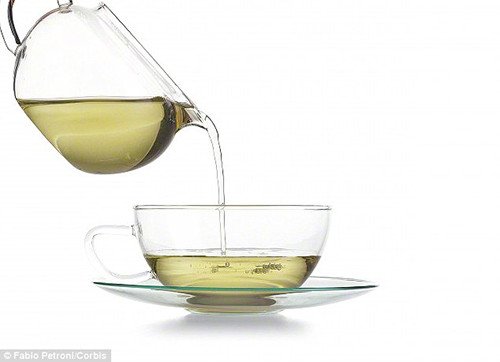