THE Peoples Democratic Party (PDP) has taken a swipe at the national chairman of the ruling All Progressives Congress (APC), Comrade Adams Oshiomhole over a statement he allegedly made that the party will not share chairmanship of House of Representatives and Senate’ Committees with opposition parties in the 9th Assembly.

The party said the former labour union leader lacks understanding of the internal working mechanisms of the hallowed chambers.

PDP described as unfortunate, the statement credited to Oshiomhole, adding that there is no way the Speaker of the House and President of the Senate would emerge without the support of lawmakers elected on the platform of the PDP.

Vanguard Newspaper reports that Deputy National Publicity Secretary of the party, Diran Odeyemi, said the PDP has a joker it is keeping close to the chest, warning that when the chips are down,” both Oshiomhole and the APC will be shocked.”

He said: “We wonder why Adams Oshiomhole will continue to display a clear lack of understanding of how the leadership of the federal parliament emerges. It seems he believes that his choice of Ahmed Lawan and Femi Gbajabiamila for the Senate President and Speaker of the House of Representatives respectively will see fruition without the support of our lawmakers. We have our own strategy and at the right time, both him (Oshiomhole) and the APC will be shocked.”

Odeyemi further noted that as a party “still learning the ropes” having only won elections in 2015, “APC can be forgiven for thinking the leadership of the National Assembly is its own to determine.”

On the chairmanship of the committees, the publicity scribe counselled Oshiomhole not to be in a hurry, stating that very soon, the chairmen will emerge in a way he would find difficult to understand.

“He should not be in a hurry and like I said, Oshiomhole appears to have little understanding of how these things work. The chairmen of the committees are not his to appoint. The earlier he realises this, the better for him,” he added. 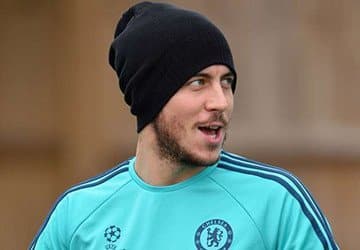 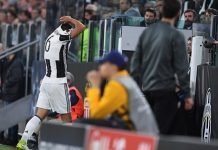