THERESA Mary May, British politician serving as Prime Minister of the United Kingdom and Leader of the Conservative Party since 2016, has said she will quit as Conservative leader on 7 June, paving the way for a contest to decide a new prime minister.

In an emotional statement, she said she had done her best to deliver Brexit and it was a matter of “deep regret” that she had been unable to do so.

Being prime minister had been the “honour of my life”, she said. 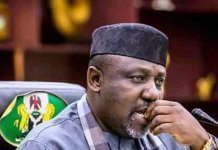 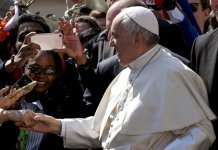 ‘Trump Would Be Most Reckless President In American History’

Trump To Pick ExxonMobil CEO Tillerson As Secretary Of State