“With regards to the judgment of the Supreme Court, which nullified the election of the candidate of the PDP, Emeka Ihedioha, as Governor of the state of Imo, I can only say that since the Supreme Court is final, we must accept its judgment,” Atiku tweeted.

“However unexpected and unpalatable it may be. The Rule of law must guide our paths even if logic sheds light on a different path.”

Nigeria’s Supreme Court on Tuesday nullified the victory of Emeka Ihedioha and declared Senator Hope Uzodinma of the All Progressives Congress (APC) as elected Governor of the state.

The court held that the lower court erred in law when it rejected evidence tendered before it that votes due to from 388 polling units were not credited to APC and Uzodinma.

The court also ordered the immediate swearing-in of Uzodinma as the lawful winner of the March 9, 2019 governorship election in Imo State.

Atiku, however, urged Ihedioha not to be deterred by the court judgement but to overcome his setbacks and “come back stronger.”

The PDP presidential candidate in the 2019 elections urged the party to continue to be the object of hope that the Nigerian people “have for their escape from the prevailing despotism and despair that has gripped almost every aspect of our national life.”

Atiku said Nigeria has gone through despotic times before and have survived them and thrived. He expressed confidence that history will repeat itself.

ALSO READ:  How To Use The Measure App In iOS 12

“I urge the people of Imo and the entirety of the Nigerian people not to give in to despair,” Atiku said. 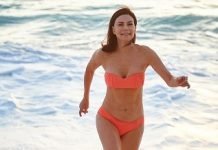 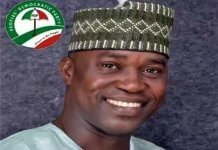 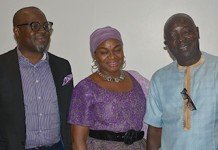