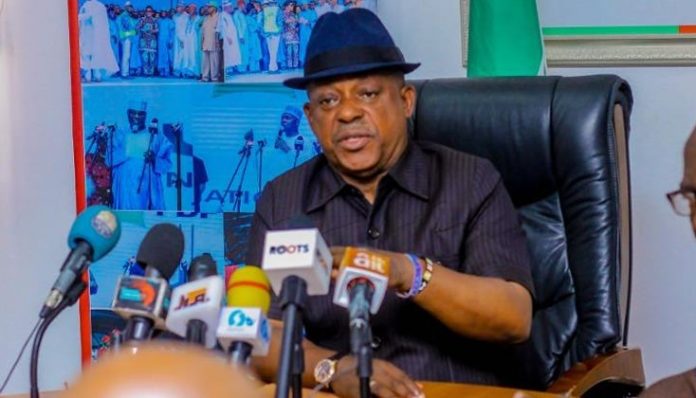 The National Chairman of the Peoples Democratic Party (PDP), Mr Uche Secondus, on Friday, said the party believes in the rule of law.

Secondus added that there was no point to protest a judgment which was in agreement with the rule of law.

Secondus urged Diri and his deputy governor-elect, Lawrence Ewrudjakpo, to immediately go for reconciliation in the state.

“So, we urge the new governor-elect and deputy governor-elect to quickly go to work; embrace everyone regardless of their lineages or parties, because this is what PDP represents.

“We do not just makeup protests or argue or issue statements on ordinary grounds. On this matter in Bayelsa State, it was on point with the rule of law and the rule of law has taken its place.”