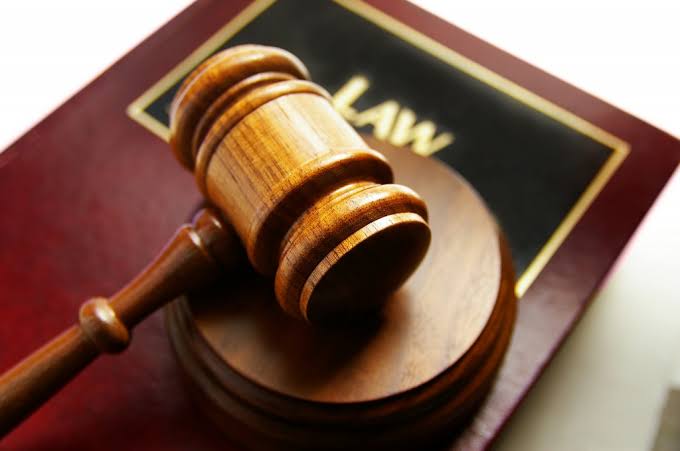 The convict was arraigned for alleged complicity in the death of her husband, Dr Adamu Ali, a former staff of the Federal College of Education, Kano.

Prosecution counsel, Mariam Jilbrin, had told the court that Mrs Saidu engaged her husband in fights at their residence in Dorayi Quarters about a year ago, during which she pushed him down from a one storey building, which eventually led to his death.

The prosecution produced four witnesses to prove the charge against the suspect.

However, the suspect, through her lawyer, Illiya Dauda, denied the charge and proceeded to produce her own two witnesses to counter the allegation of culpability in the death of her husband.

In his judgement, however, the judge held that the prosecution had proven its case beyond a reasonable doubt, and that suspect was pivotal to the death of her 56- year- old husband.

The Judge, therefore, sentenced her to death by hanging. 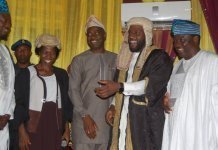 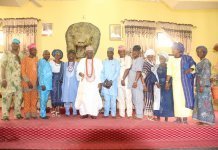