A former Oyo State gubernatorial aspirant and Chieftain of African Democratic Congress (ADC), Engineer Aderemi Oseni along with his supporters and loyalist have returned to the Peoples Democratic Party (PDP).

In a press release he signed personally, Oseni said his return to the PDP is indeed homecoming and it was a decision taken after a lot of consultations and deliberations with major stakeholders both at the grassroots and indeed among his political associates.

Engineer Oseni expressed his and that of his followers’ commitment to the process of rebuilding the PDP to become a formidable and virile political party.

Oseni joined party leaders like Prince Olagunsoye Oyinlola, Engineer Segun Oni and others for the formal declaration ceremony, on Wednesday 18th of March 2020. 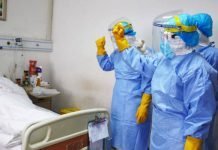 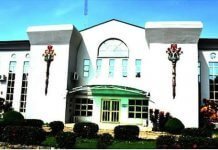 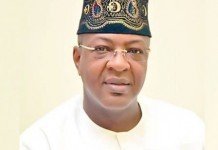