A new national election in Spain is now inevitable, Socialist leader Pedro Sanchez said on Tuesday after he told King Felipe he could not form a coalition government and resolve a four-month political stalemate.

The parties have been unable to form a new government since an inconclusive December election and a final round of one-to-one meetings between the king and party leaders.

With acting Prime Minister Mariano Rajoy having already said he was also lacking the necessary parliamentary backing, the lower house is now expected to be dissolved on May 3 and the new general election is seen taking place on June 26.

Opinion polls suggest a new vote would do little to resolve the deadlock created by December’s election, which produced the most fragmented result in decades. Rajoy’s People’s Party won 123 seats in the 350-seat lower house of parliament while the Socialists took 90, Podemos 69 and Ciudadanos 40. 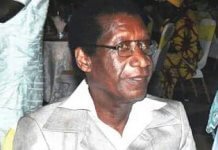 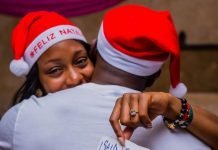 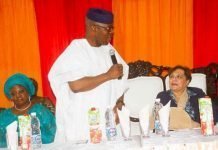