THE Sokoto State Government has earmarked over N228m for the 2016 Ramadan Feeding Programme.

The commissioner explained that this year, the state Governor, Alhaji Aminu Tambuwal, has increased the number of Ramadan feeding centres from 74 to 101 within Sokoto metropolis.

He said that Governor Tambuwal decided that the idea of Ramadan feeding arrangement continued in the state to cushion the effect of hardship on the less privileged in the society during fasting.

Maishinko stated that the Religious Affairs ministry, in collaboration with the Ramadan Feeding Committee, would ensure daily monitoring and supervision of the exercise to ensure success.

According to him, four groups will monitor feeding centres while two will monitor Tallafi centres, all within the state metropolis.

It would be recalled that Governor Tambuwal had assured the people that despite the prevailing economic situation in the country, the state will provide free feeding and other forms of assistance to the less privileged members of the society throughout the period of Ramadan. 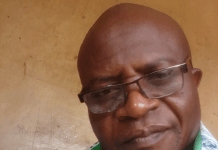 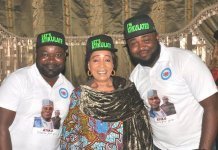