NIGERIAN president, Muhammadu Buhari, Monday said he avoided bringing up President Donald Trump’s alleged vulgar remarks about African countries when the two presidents met today at the White House because he was not sure the American president truly made comment.

Buhari, the first sub-Saharan Africa president to meet Trump since he was sworn in January 2017, is currently in the US for bilateral talks on the invitation of the American president.

“I am not sure about the validity or whether that allegation against the President was true or not, so the best thing to do for me is to keep quiet,” Buhari said during a joint press conference with Trump at the Rose Garden at the White House.

Recall that President Trump came under fire early in the year after he reportedly called some African countries ‘shithole’ at a private White House meeting on January 12. But he denied making the comment and labelled his accusers as fake news peddlers.

He doubled down on that denial during the press conference.

“We didn’t discuss it, because the president knows me, and he knows where I’m coming from and I appreciate that. We did not discuss it,” Trump said. 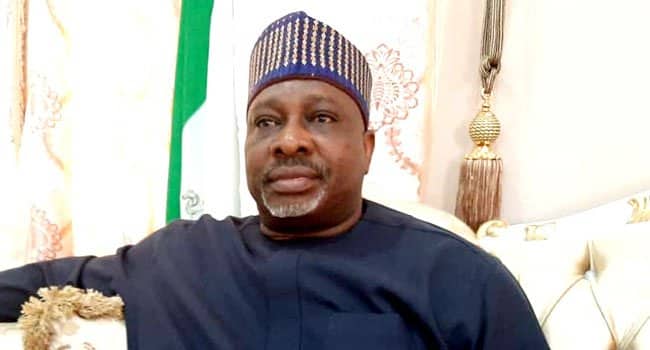