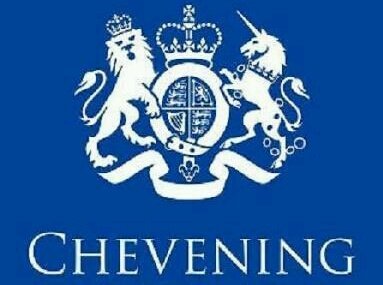 MORE than 4,000 Chinese youths have been awarded the Chevening Scholarship since the program started in China in 1983, according to the Consulate-General of the United Kingdom in Chongqing.

More than 200 people from Southwest China, including 50 from Chongqing, have been granted the scholarship, the UK Consulate-General in Chongqing said Monday, marking the 35th anniversary of the launch of the program in China.

Funded by the British Foreign and Commonwealth Office and partner organizations, Chevening is a UK government international award program aimed at developing global leaders. It has enabled students and youths with leadership qualities from more than 100 countries to undertake postgraduate studies in UK universities.

In 2017, a total of 68 Chinese youths were awarded the scholarship, including eight from west China.

“There is a growing number of people from this region who want to make a connection with the UK,” said Mark Field, UK Foreign Office Minister of State for Asia and the Pacific, at an anniversary celebration in Chongqing.

The 2019 scholarship round will open for applications on August 6 in China.