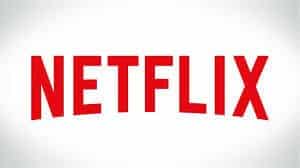 NETFLIX has revealed the launch of its first African original series to be aired in 2019.

According to entertainment news site Variety, the series, Queen Sono is a drama that centres around a female secret agent that fights crime and at the same time dealing with difficult issues in her personal life.

South African actress Pearl Thusi will play the lead role and she says that the series will be a game changer for every artist in Africa.

Thusi is famous for her role as Dayana Mampas in the action drama Quantico starring alongside Priyanka Chopra.

She is not a newcomer to the scene, she has featured in the Netflix original Catching feelings, a romantic comedy about Johannesburgers in their 30s.

Diprente, the same production company that sold Catching Feelings to Netflix, will produce the series. 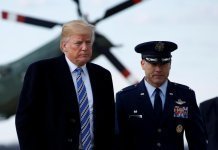 Trump Moves Against Transgender In US Military 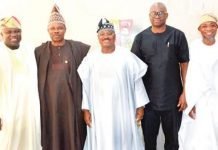