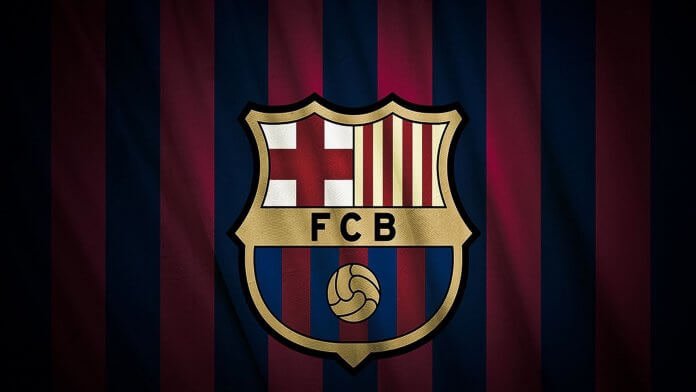 LA Liga’s plans to stage a match in the U.S. next month have been derailed after Barcelona, who were scheduled to play Girona in Miami, withdrew their support for the game on Monday following a board meeting.

The Spanish league signed a 15-year agreement with Entertainment Company Relevant Sports, designed to promote the sport and La Liga in North America back in August.

The deal included hosting one regular season Spanish league game on American soil per season – with Girona’s home match against Catalan neighbours Barcelona, earmarked to be played on Jan. 26 at the home of the NFL’s Miami Dolphins.

The proposal received opposition from the Spanish FA and soccer’s world and European governing bodies, UEFA and FIFA, and it now appears that Barca’s support is also wavering, whilst the various parties involved cannot reach an agreement.

ALSO READ: 2019: Buhari, Atiku, Others To Sign Peace Accord

“The FC Barcelona Board of Directors have agreed to withdraw their willingness to play against Girona in Miami after seeing the lack of consensus surrounding the proposal,” read a club statement.

“Barcelona were and are willing to go to Miami in order to play a La Liga game, and accepted that the profits would be shared amongst all clubs in the first and second divisions, in alignment with the TV rights deal.

But the Catalan giants consider that while all the parties involved cannot reach an agreement, this project cannot thrive.”

A source close to the negotiations downplayed the setback, telling Reuters that holding the match next month was probably too aggressive a timeline and adding that it was likely to be played sometime next year.

ALSO READ:  FIFA Files For Compensation In US As Victim Of Corruption
Advertisement
Loading...