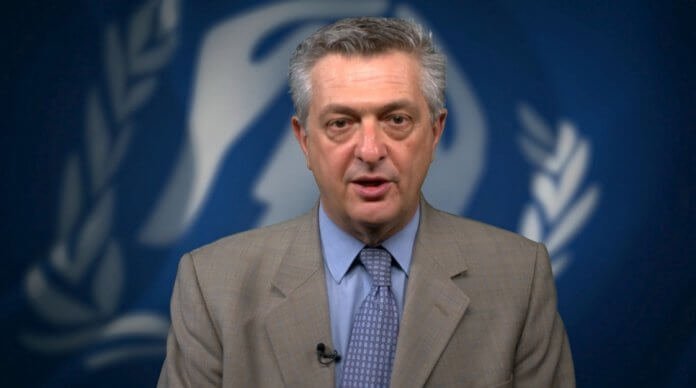 THE United Nations (UN) declared on Monday that over 70 million people have been displaced globally by war, violence, and sometimes by the combination of poverty or climate change.

The United Nations High Commissioner for Refugees (UNHCR), Filippo Grandi, while speaking at the ongoing 108th session of the International Labour Conference (ILC) in Geneva, said as a result of being displaced, this category of people are fundamentally and often excluded from the transformations benefit others in the world of work.

Grandi, who was speaking at a Thematic Forum held during the ongoing Centenary International Labour Conference (ILC) said: “Eighty-five per cent of refugees who are displaced – stateless people – are in poor and middle-income countries. Most of their access to work is informal.

“Their exclusion is multiple and has a lot of impact on their ability to work. They have no documentation, and often no freedom of movement. They are excluded from financial services and the digital gap is particularly big, and education is a remote opportunity.”

Meanwhile, Labour experts who spoke at the special forum said advances in technology such as artificial intelligence, automation and robotics will create new jobs.

But they added that workers must adjust to the challenges created in the world of work, to be able to cope with the new trend.

Speakers at the thematic forum discussed how to manage the way digital technologies are transforming the world of work so that they lead to the creation of decent work.

The debate was held at the International Labour Organization’s Centenary Conference.; and the participants were made up of representatives of workers, employers, and governments; the private sector and international organizations.

Such challenges, according to them have made it necessary for workers to continually “re-skill and up-skill” over the life course.

The Deputy Director-General for Field Operations and Partnerships of the International Labour Organization (ILO), Moussa Oumarou, who set the stage for the discussion stressed the need to urgently tackle the mounting challenges in the world of work.

Six Events That Shook Nigeria In 2019 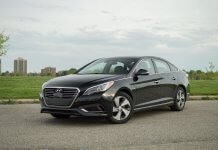