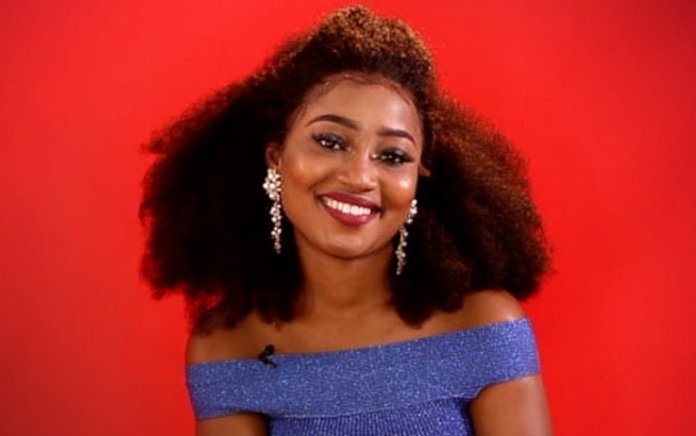 BBNaija housemates Esther and Sir Dee have been evicted from the “Pepper Dem” show. This made them the 13th and 14th persons to leave the house since the show began on June 30.

The duo was evicted during the Sunday live eviction show.

Tagged “Pepper Dem”, The Show Got Even Spicier After Tacha, Sir Dee, Venita, Frodd, Esther, Cindy Were Put Up For Possible Eviction. Considering How Most Of These Housemates Have A Strong Fan Base, It Still Left Many Individual Fans Tensed.

Recall that Frodd, Esther, Tacha, Cindy, Sir Dee, and Venita were up for possible eviction this week.

The housemates were up after an arena game challenge between two groups, the Enigma and the Legends, which had the former emerging as the winner.

The two groups were told to move cotton balls to a plate using a spoon. The group with the most cotton balls in their plate emerged the winner.

Ike who has the Veto power saved Omashola and replaced him with Cindy.