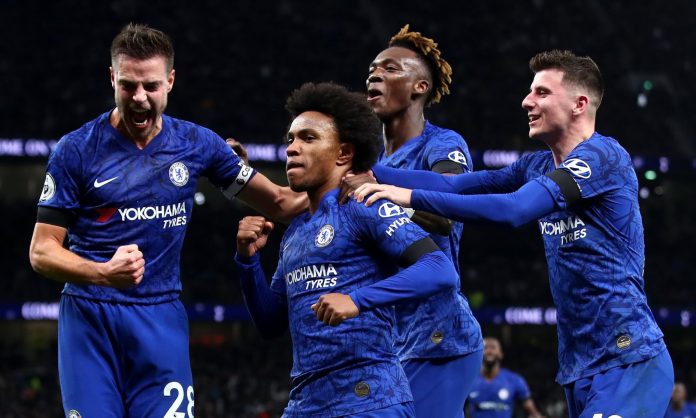 Two first-half goals from Willian earn the Blues a brilliant victory at the home of their London rivals.

Frank Lampard pulled off a master-stroke with his tactics today, completely catching out Jose Mourinho.

Things just got worse for the hosts in the second period when Heung-Min Son was sent-off.

A Christmas nightmare for Jose against his old club.

Jose Mourinho suffered a first home defeat as Tottenham head coach at the hands of Chelsea, led by Frank Lampard and inspired by Willian.

Willian and Frank Lampard got the better of their former manager Jose Mourinho as Chelsea seemingly set their Premier League campaign back on track with a 2-0 win at Tottenham in an ill-tempered London derby.

Indeed, Tottenham would have leapfrogged the Blues into fourth with victory, yet Willian scored twice before half-time – the second from the penalty spot after a remarkable Paulo Gazzaniga error.

ALSO READ:  #Ekiti2018: A Vote For PDP Is A Vote For Continuity In Abject Poverty - Tinubu
Advertisement
Loading... 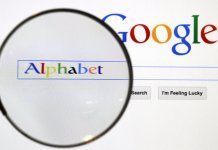 Nigeria: Why Buhari Is Promoting A New Vision For Niger Delta...