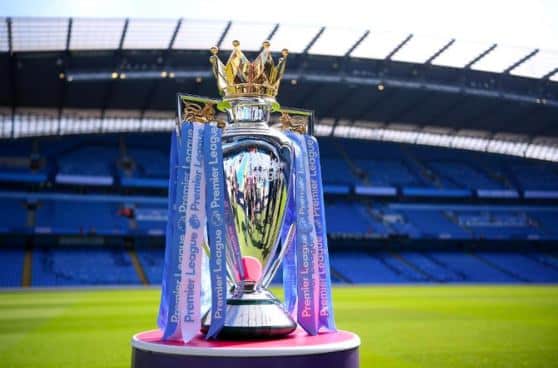 The Premier League, the Football League, the Women’s Super League and Championship have suspended all matches until the weekend of 3-5 April in response to the coronavirus pandemic.

An unprecedented development, it follows the revelation overnight that several Premier League clubs have members of staff, including players and coaches, who are displaying symptoms of the virus.

The Scottish FA has taken even stronger measures, announcing that all football under its jurisdiction will be suspended until further notice. That means this Sunday’s Old Firm derby is off and all other games right down to grassroots level.

At the international level, the FA has also announced that the two England friendlies due to be played at the end of March, against Denmark and Italy at Wembley, have been called off

In Europe, Uefa has announced the postponement of all pending fixtures in the Champions League and Europa League to an unspecified date.

“Following a meeting of shareholders today, it was unanimously decided to suspend the Premier League with the intention of returning on 4 April, subject to medical advice and conditions at the time.

“In this unprecedented situation we are working closely with our clubs, Government, the FA and EFL and can reassure everyone the health and welfare of players, staff and supporters are our priority.

“Despite the challenges, it is the Premier League’s aim to reschedule the displaced fixtures, when it is safe to do so.”

In a letter to EFL chairmen, revealed by the BBC, the EFL chairman, Rick Parry, suggested there is the possibility that the season may yet be completed, should Uefa postpone the European Championship during its own extraordinary meeting on Tuesday.

“As many of you will be aware Uefa meet on Tuesday to discuss their approach to Euro 2020 as well as Champions League/Europa League as well as the domestic situation facing the European Leagues,” Parry wrote.

“It is anticipated that the outcome of these deliberations may provide opportunities which may be beneficial to completing our League Season or at the very least inform our contingency planning.”

Having announced the cancellation of its two upcoming England men’s fixtures, the FA said it would refund those who had bought tickets within 14 days.