No doubt, he has often times proven to critics he is in control of his sound and understands the game better; at the same time, he has consistently delighted music lovers with hits back to back. This talented being is no other person than the UK based Nigerian Afro Pop singer, Oluwaseun Oluyole, who is better known by the stage name, Sean Dampte.

On teasing the release of his next project, fans have been perceiving the new tune to be another hit from their Awoodahites King. While the social media space have been flooded by anticipatory comments and hype.

His fans are still not done chewing the last record he was featured on, which was titled ’10 yards’, accompanied with a beautiful visual, before he decided to add more sauce to it.

According to Dampte, the new single, entitled ‘Women Weed Wine’ would be released on July 2, 2021 alongside the visuals. Meanwhile, a preview of the visual he sent along side the press kit showed how much more he invested in the musical video. It was luxurious and scintillating. No doubt, his fans would love it and even build more fanbase. 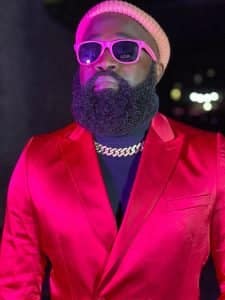 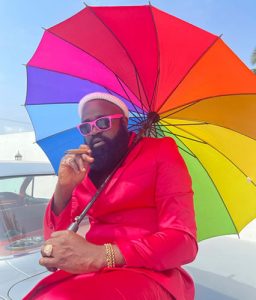 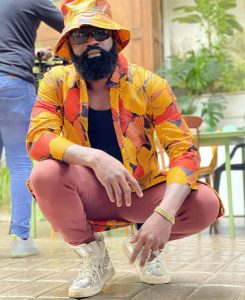 Speaking, Dampte said what inspired the song was the fact that ‘Women Weed and Wine’ are peculiar things, especially to men to better enjoy life, but definitely one must make a man fall if care is not taken.