THE two rounds of France’s 2017 presidential elections will take place on April 23 and May 7, the government announced on Wednesday.

Far-right party leader Marine Le Pen is seen making it to the run-off between the top two candidates after the first round, but then losing.

Parliamentary elections will take place right after, on June 11 and June 18. 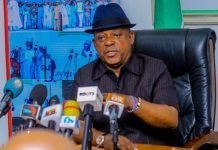 Bayelsa: Why PDP Candidate Can’t Be Sworn-In As Governor – Oshiomhole

Lending Rates To Remain High On N400bn Mop Up 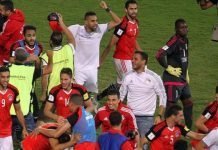 US 2016: Clinton Warns Against Complacency, Trump Warns Of World War...