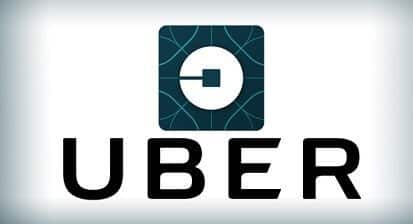 THE European Court of Justice (ECJ) has ruled that Uber is officially a transport company and not a digital service.

The ride-hailing firm argued it was an information society service – helping people to make contact with each other electronically – and not a cab firm.

The case arose after Uber was told to obey local taxi rules in Barcelona.

Uber said the verdict would make little difference to the way it operated in Europe, but experts say the case could have implications for the gig economy.

An Uber spokesperson said: “This ruling will not change things in most EU countries where we already operate under transportation law.

“However, millions of Europeans are still prevented from using apps like ours. As our new CEO has said, it is appropriate to regulate services such as Uber and so we will continue the dialogue with cities across Europe. This is the approach we’ll take to ensure everyone can get a reliable ride at the tap of a button.”