BARCELONA superstar, Lionel Messi, is reportedly urging his club on to beat rivals Real Madrid to the transfer of €180m Kylian Mbappe before the end of the summer.

La Liga clubs have until August 31 to sign new players, and this Barca side arguably still looks in need of one more big-name addition for the 2018/19 season.

Despite the signings of Ousmane Dembele, Philippe Coutinho and Malcom in recent times, one could argue the club are yet to truly land the calibre of player capable of bringing them what Neymar did before his move to Paris Saint-Germain.

And that is why Messi is supposedly calling on Barcelona to do whatever they can to ensure they beat Real to the transfer of PSG forward Kylian Mbappe, according to Don Balon.

The Argentine is described in the report as keeping a close eye on the financial situation at PSG, with the club seemingly in danger of financial problems if they’re found to have broken Financial Fair Play regulations.

That could free up the likes of Mbappe and indeed Neymar to leave, with Don Balon mentioning Real Madrid’s interest in both players, with Los Blancos in need of a superstar signing of their own after selling Cristiano Ronaldo to Juventus.

Still, the piece claims Messi does not want to see Barcelona miss out on a signing like Mbappe.

Google To Train 10 million People In Africa In Online Skills 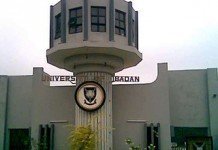 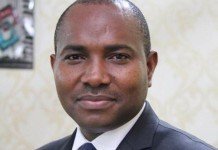