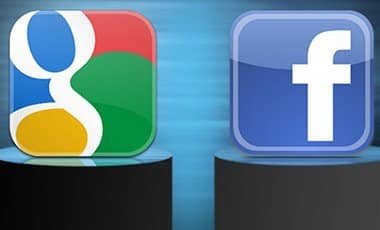 THE  populist backlash against the tone-deaf and arguably harmful actions of certain players in Silicon Valley has increased in recent months.

A new essay in The New York Times takes the argument a step further, suggesting that despite the benefits companies like Facebook, Google and Amazon provide consumers, the cons are starting to outweigh the pros.

In an essay entitled “Silicon Valley Is Not Your Friend,” writer Noam Cohen outlines the way three of Silicon Valley’s biggest companies – Facebook, Google and Amazon – have changed society. And despite their claims that they have users’ best interests in mind, Cohen says it isn’t always the case.

Writing “the sins of Silicon Valley-led disruption have become impossible to ignore,” Cohen goes into detail about the recent scandal surrounding Facebook and the role it played in Russian operatives interfering in the 2016 U.S. Presidential election. Google, via its AdSense unit as well as YouTube, also played a role, with Russian operatives buying ads on its network, as they did on Twitter, which specifically called out state-backed media organization Russia Today.

5 Technologies Will Define Our Lives In The Future