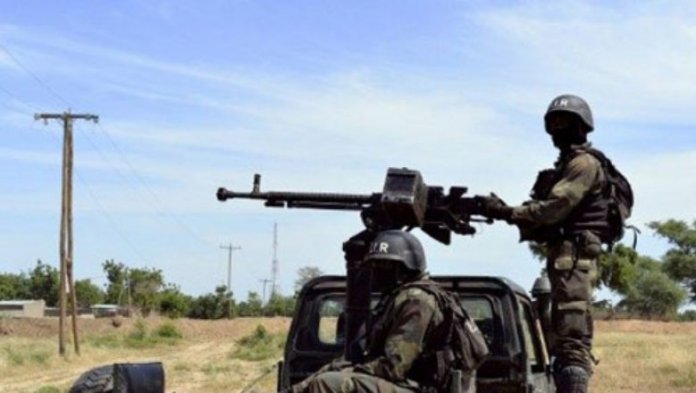 NOT fewer than 2,600 new soldiers would be recuited into Cameroon’s defence force, the Minister Delegate at the Presidency in charge of Defence Joseph Beti Assomo has said.

According to a statement signed by the Defence Minister, 2,000 soldiers will be recruited into the Rapid Intervention Batallion whill 600 will be absorbed into the Presidential Guard.

The recuitment will run from November 12 to December 18, the note added.

The Journal du Cameroun reports that the recruitment comes amidst the rising insecurity in the North West and South West Regions of Cameroon following frequent clashes between security forces and separatist fighters.

The Government of Cameroon in June revealed separatist fighters had killed over 100 members of its defence and security forces and the number has risen since then.

The spokesperson of Cameroon’s army Colonel Didier Badjeck said two gendarmes were killed in attack by separatist fighters last weekend in the locality of Zhoa in the Menchum Division of the North West Region of Cameroon.